Pitlochry in Bloom is a dedicated small group of volunteers who assist the Committee in the local “Bloom” campaign. They were formed in 1993 and by the time they celebrate their 20th Anniversary in 2013 will have collected over 50 awards for the town.

The group are responsible for the summer floral displays, hanging baskets, feature beds and spring and autumn bulb planting. To finance this they have a busy fund-raising programme, raising much needed monies at the Green Park Coffee Morning, Thrift Shop, Quiz Night, locals knitting Easter Baskets and Games Day stall. They maintain the Pitlochry Wildlife Garden and numerous feature beds around the town, all looked after by community volunteers. In summer they hold the Secret Gardens Day when local businesses and residents open up their gardens for the day.

The Litter Support team meet monthly at Pitlochry Festival Theatre to carry out a comprehensive clean-up around the town, as Pitlochry tries very hard to keep itself Clean & Green. 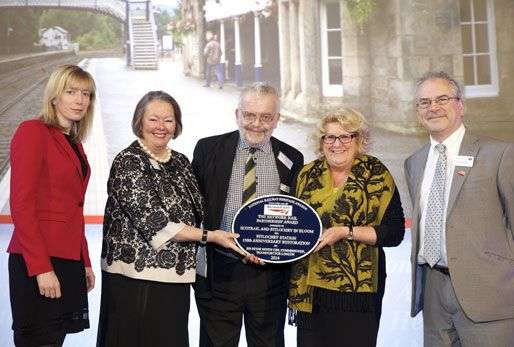